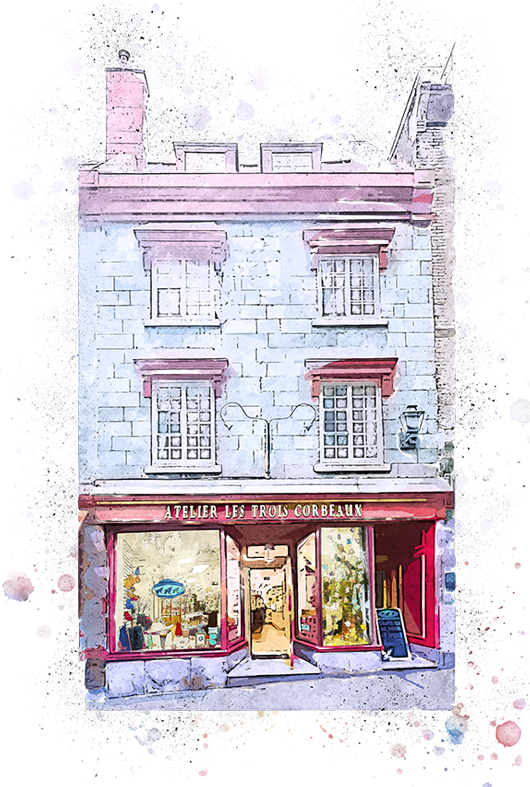 Three Crow Glass is an artisanal glass studio located in the heart of the Old Quebec. The studio is owned, managed and operated by Christina Mayr and Jeff Ferrier; two glassblowers with over 20 years of experience in the craft. 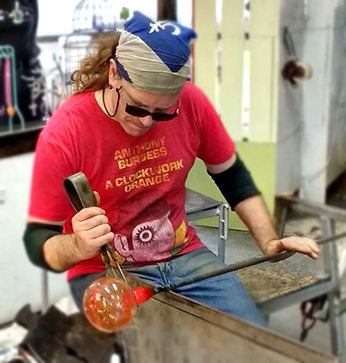 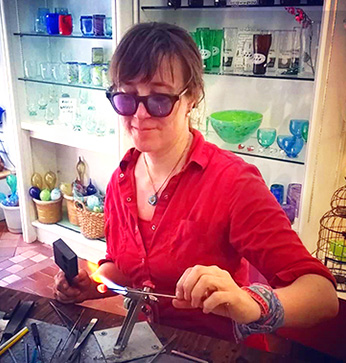 Despite its current location and visibility, Three Crow Glass had its inception in an unlikely place. In 2002, Jeff and Christina opened their first mutual glass blowing studio in the town of Saint-Ignace-du-Lac. A place known for two things: being isolated and historically flooded. 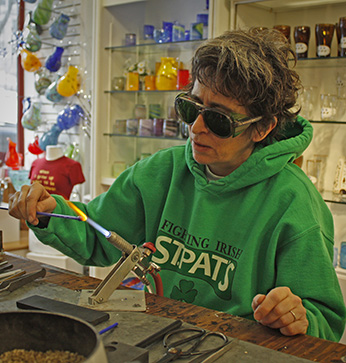 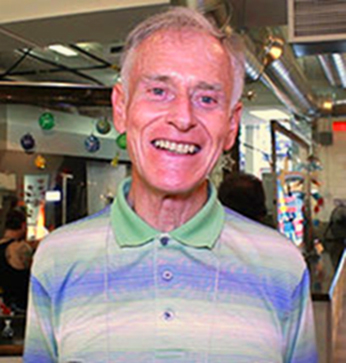 Despite the daily uncertainty, the financial hardships and the weather upheavals, the couple worked relentlessly. Every day, three crows, perched on the closest branch, would observe their toil with a sarcastic detachment. Before long, the glassblowers decided that one day, those three idlers would work for them. It took 8 years of labour for the young enterprise to finally move out of seclusion to Saint Charles close to Quebec City. Simultaneously, Jeff and Christina were able to open a boutique in the Old Quebec to sell their works in retail for the first time. The boutique grew for 6 years in the Petit Champlain district before moving right next to City Hall in 2016. 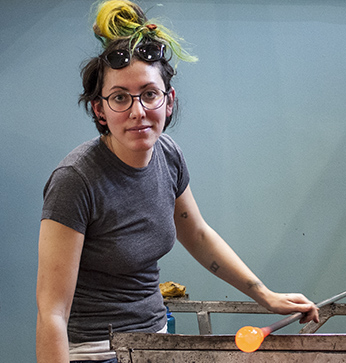 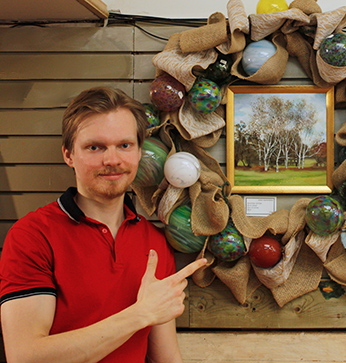 Today, Three Crow Glass is a must-see feature of the historic center of Quebec City. Visitors are invited to witness how Jeff and Christina create glass art following traditional methods. Every day, they are helped by talented assistants and a friendly sales staff in the transmission of their passion for glass craft.

It’s happening at 42 Côte-de-la-Fabrique!
Come warm up with the magic of glass!
Copyright © 2023 Les trois corbeaux. All rights reserved.